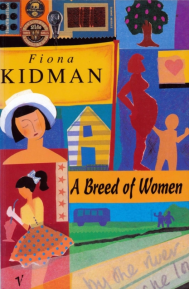 A bestselling and influential novel, this compulsive story examines women's changing lives. 'One thing she had learnt was that she and Leonie belonged to a breed of women who were indestructible. They were survivors.'Taking risks is something Harriet seems driven to do as she struggles to retain her identity as a woman in the face of opposing demands from society. Through her adolescence in rural … New Zealand, two marriages and a television career, she steadfastly maintains her quest. But, in the end: What has she won? What had she lost?'Tautly written, often poetic, and dramatic . . . a first-class novel.' - Sydney Morning Herald

Other eBooks releases by Fiona Kidman